No items found.
continue shopping
Product is not available in this quantity.
Car Lifts

Catch up with the projects the MSS community is working on, the latest updates on the equipment we love to use, and voice your opinion on the the Chevy vs. Ford argument. Sign up for the MSS community list to receive member only discounts on all our equipment.

Despite the great popularity of SUVs and Crossovers, sports cars will always offer superior experience in terms of freedom and power.

Despite the great popularity of SUVs and Crossovers, sports cars will always offer superior experience in terms of freedom and power. No matter how hard manufacturers try to create high-performance utility cars like the Mercedes-AMG G63 or the Lamborghini Urus, if you are looking for a vehicle that offers unbeatable handling, incredible top speeds, and jaw-dropping acceleration then what you need is a sports car.

Despite the great popularity of SUVs and Crossovers, sports cars will always offer superior experience in terms of freedom and power. No matter how hard manufacturers try to create high-performance utility cars like the Mercedes-AMG G63 or the Lamborghini Urus, if you are looking for a vehicle that offers unbeatable handling, incredible top speeds, and jaw-dropping acceleration then what you need is a sports car.

However, to make sure we don't get into discussions about how cool SUVs are, in this article, the Mechanics Superstore team has focused on creating a list of the 10 Most Iconic Fastbacks and 2 Seaters from the 60s-80s. A simpler era, where all high-performance vehicles were fastbacks or two-seater sports cars.

So, without further ado, and without following any particular order, let's start having fun remembering these amazing cars!

Porsche 911. Introduced in 1964 as a high-performance 2 + 2 coupe, few German automobiles have had as profound an impact on the industry as that produced by the iconic 911. From its beginnings, Porsche 911's unique design, flawless performance, and signature rear-engine gained it the hearts of sports car fanatics around the world.

Ford Mustang. Talking about iconic sports cars without mentioning the Ford Mustang would be a crime. Launched in 1964, the Mustang ushered in an entire era as well as a new category in the industry "the Pony car." Available in multiple variants, the Ford Mustang has managed to adapt to the preferences of the North American public and thus prevail relevant over time.

Chevrolet Camaro. It would be unfair to include the Mustang and forget about its arch-rival, the Chevrolet Camaro. Since its introduction in 1966, Chevrolet has demonstrated how it was possible to stand up to Ford with a vehicle that in many ways outperforms the Mustang. Its incredible versatility and imposing personality have made the Camaro one of the most beloved fastbacks of all time.

Dodge Charger. While technically the Dodge Charger was only in production from 1966 to 1987, its successful relaunch in 2006 proves that it always held a special place in the hearts and minds of muscle car lovers. No wonder. Unlike Ford or Chevrolet the Charger always stood out for its robust design, its ample dimensions, and the challenging tone of its powerful V8 engine, which without a doubt was immortalized by the "General Lee" in the 80s TV show "The Dukes. of Hazzard"

Chevrolet Corvette. Closing this list, we have one of the most iconic two-seater sports cars in automotive history. The Chevrolet Corvette. Initially launched in 1953, the Corvette has been setting the standard in the US super sports market for nearly 70 years. Throughout its eight generations, the Corvette has undergone multiple changes. However, in our opinion, one of its most notable variations is undoubtedly the 1963-1967 Corvette Sting Ray which could easily be considered one of the most outstanding cars of the era.

Iconic Fastbacks and 2 Seaters That Are No Longer In Production

Pontiac Firebird. Even though mechanically it shared many components with the Chevrolet Camaro, the Pontiac Firebird had a completely different style and personality. Considered by some to be the true rival of the Ford Mustang, the Firebird always stood out for its agility, its power, and the huge number of variations available. Of these variations, we consider the 1968 Pontiac Firebird Ram Air and the 1979 Trans-Am to be two of the most exciting.

Triumph GT6. Confused by many as the Spitfire 4, the Triumph GT6 is actually a special version developed in 1966 with a sleek fastback design and a more powerful engine that immediately made it one of the most striking cars of its time.

Plymouth Barracuda. Another classic that we could not let out of our list is the Plymouth Barracuda. This incredible fastback was in production for only ten years, from 1964 to 1974, but still left a mark in the history of American muscle cars. Our favorite? Definitely, the 1970 Plymouth 'Cuda equipped with the monstrous 383 CID V8 engine.

Lamborghini Countach. Since we are talking about iconic cars, who could object that the famous Lamborghini Countach was one of the most outstanding supercars of this era? Launched in 1974, the Countach was without a doubt that defined the unique style that characterizes Lambos even today. Its futuristic appearance, its amazing acceleration, and its refined rear engine made it the first sports car capable of dethroning Ferrari as the most recognized Italian brand in the world. Of its myriad variations, probably the one we like the most is the memorable Lamborghini Countach LP5000 QV.

Ferrari 308 GTS. To finish our list, we included one of the most iconic fastback cars of the 60s-80s. The unrivaled Ferrari 308 GTB, best known as the car that Tom Selleck, aka Thomas Magnum drove in the television series Magnum, P.I. While this beautiful fastback did not come equipped with a V12, its powerful V8 could make even the most demanding driver happy. Produced from 1975 to 1980, this is one of our favorite Ferraris of all time.

At Mechanic Superstore we are aware that this is a subjective list. We know that there were many other cars worthy of being considered "iconic" during the decades of the 60s-80s. Leave your opinions in the comment section below! 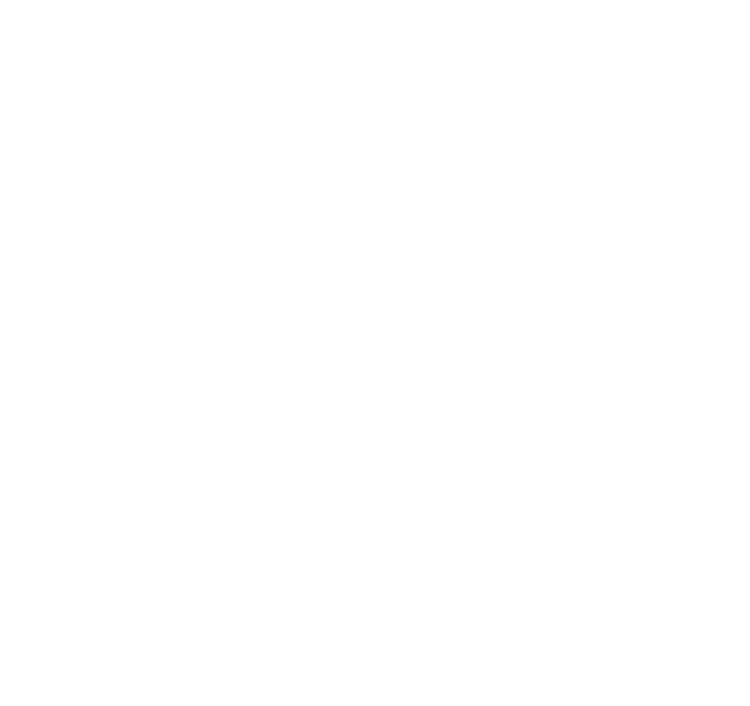